Both riders touched on a variety of topics in response to the questions from the audience, composed of Italian and international journalists from all over the world. Naturally, there was great interest in the Italian rider’s physical condition following his shoulder operation last November, and in his first impressions of the Desmosedici GP11, while Hayden spoke as a rider who has integrated perfectly with the Italian team.

“This my third year with Ducati,” Nicky said. “The start was a little bit difficult, but it’s gotten better and better since I’ve been on this team and on this bike. We’ve grown a lot, the bike has improved, and my relationship with the team has improved. We made a big step from the first year to the second, and I’d like to do the same this year. We know we have a good bike. We’ve made a couple of little tweaks for next year by adding some staff and a few engineers to help me. I have a strong team around me. I know being teammates with Rossi won’t be easy, but I really don’t get too caught up in that. I focus on my job, and that’s why I think it’ll work with us. I’m looking forward to having Valentino’s information and feedback. He’s been around a long time and has a lot of experience. I think it’ll be fun. I know our team; the motivation is really high, and the excitement with the fans in Italy is high as well. I can’t imagine what the atmosphere will be like when get to Mugello.”

“Honestly, I had hoped to be a little better by this time,” Valentino said in response to the first question, “but instead, it’s going to be quite a race to have decent fitness in time for the first test. My recovery is exactly on schedule, but it’s long: we’re working hard to at least recover mobility in my shoulder, which I’ll need to ride the bike well and to be able to fit behind the windscreen. I won’t be able to be in top form for the first test in Malaysia, because it will be impossible to regain full strength, but I hope to be able to have a good seating position. The doctors assured me that the shoulder will return to 100% in a few months. Obviously, it would’ve been better to be in shape now, because we’ve got a lot of work to do and not much time to do it: three tests before the championship to make the Desmosedici not only very fast—it already is—but also a little easier to ride. We’ll have to meet each other halfway: make the bike like I like, and as for me, adapt my riding style a little to try and make the most of the bike. It will be an emotional challenge; it will be difficult, but I’m happy because there’s a lot of extra motivation. They’re very excited at Ducati; they believe in me, and we’ll do our best!” 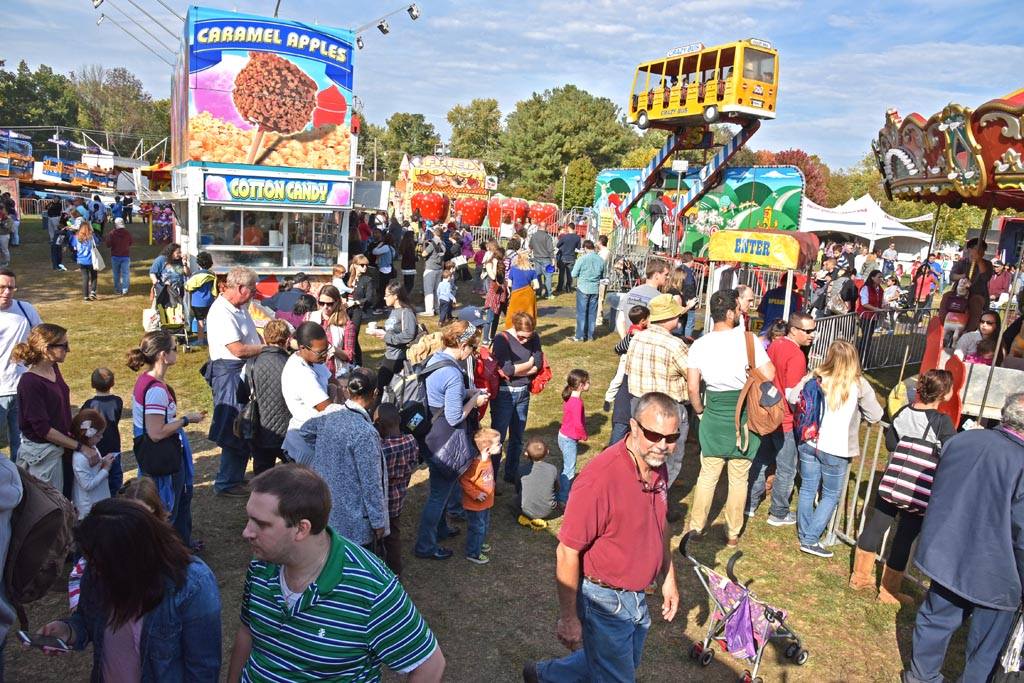