On their return to Mazda Raceway Laguna Seca, the riders involved in today’s media event joined their rivals for the customary two hour track familiarization session, which given the fact that the circuit is new for many of the entrants, will prove valuable come tomorrow’s three Free Practice sessions that are scheduled to commence at 10:30 a.m.

Americans Scheduled Compete US Round 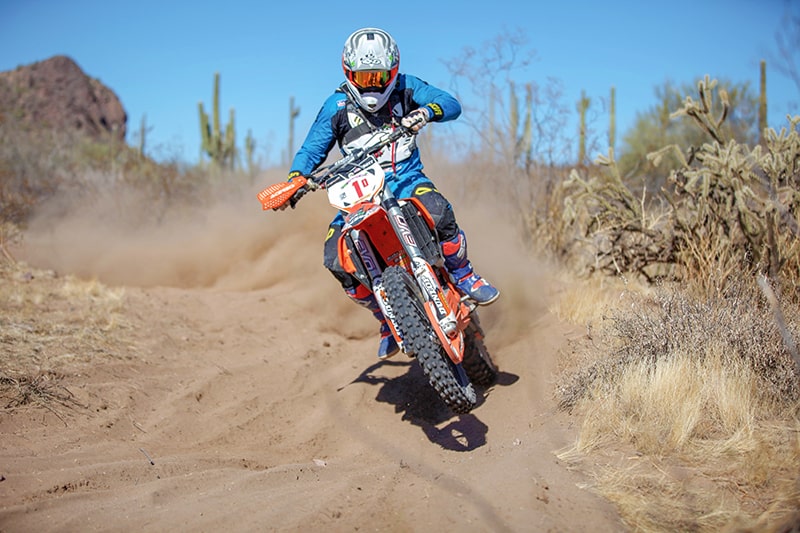