Here is the background and description of the program:

Wednesday (April 8th) at 5:30 p.m. Mazda Raceway Laguna Seca marked the beginning of an open track twilight cycling program available to the public for the first time in the history of the racing facility that was constructed in 1957.  The 2.238 mile circuit will be open to all levels of cyclists who wish to ride and train on the world famous race track.  Mazda Raceway has played host to popular motor sports events such as Champ Car/Cart races, the American Le Mans Series, Superbike World Championships, and its biggest event for 2009 the Moto GP Series.  The Sea Otter Classic also hosts a National Racing Calendar Road Circuit race next weekend on the track featuring the top U.S.A. domestic Road cyclists.

One of the greatest exhibitions ever of two wheeled racing went off last year on track during the Moto GP event where the legendary Italian Valentino Rossi out dueled the #1 ranked Casey Stoner of Australia. Some called it the best two rider duel of all time on street bikes. That Moto GP race still motivates me to this day to race hard and test myself full on when taking part in cycling races. Now county cyclists can pedal, climb, and descend the same 11 turn layout with a 300 foot elevation change that has played host to so many motor sport events in the past.

From a cyclist perspective the smooth pavement and constant elevation changes of the track create a perfect environment to train and race on.  There is a demanding climb up the “Rahal Straight” portion of the track which makes the legs burn and tests even the most fit cyclist.  The famed “Corkscrew” section of the track is quite a thrill to descend on a bicycle and a must do for anyone who rides a bike and enjoys the sensation of gravity when cycling.  My favorite part is “Rainey Curve” named after one of my idols and possibly the best ever Moto racer of all time, county resident Wayne Rainey.  This section of the track when taken on a bicycle is tremendously fast and provides the rider with a euphoric feeling of speed and freedom on two wheels.

The twilight cycling series is the brainchild of SCRAMP and the Monterey County Parks Dept., as a program to bring the community together partaking in the fun and healthy recreation sport of cycling.  The racetrack will be open once a month through October for cycling with each month having a special program on tap.  This first open track session will feature a practice race using the brand new Sea Otter Classic Criterium course.  The track will be open for riding at 5: 30 p.m. The practice race which is open to all riders will start at 6:30 p.m. and will use portions of the track including turn 1, turn 11, the finishing straight, and the pit row area.  Cost to cycle for the twilight sessions is 10$, with a portion of this fee going to local charities. 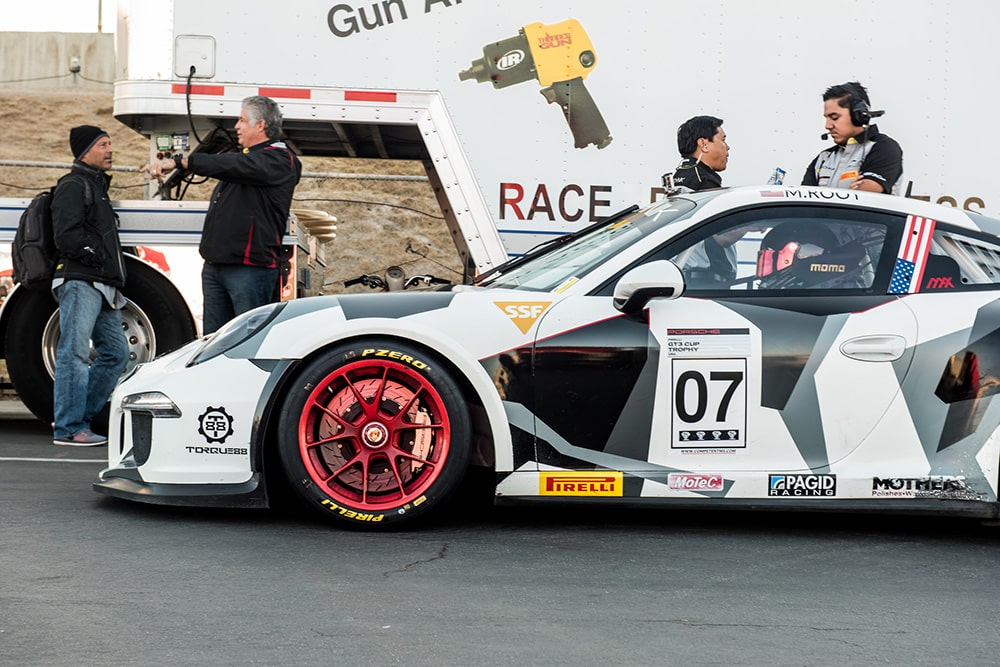