What:  Described as a museum springing to life, the Rolex Monterey Motorsports Reunion is the largest event held during the famed Monterey Classic Car Week, and is the only event where cars are doing what they were originally intended to do…race. Approximately 550 race cars are invited to compete in the world’s premier motoring event, and are accepted based on the car’s authenticity, race provenance and period correctness.

The event relives motorsport history at the iconic circuit, which has been the scene of America’s golden years of sports car racing since its inception in 1957. In addition to the entertaining on-track action, there are always engaging autograph opportunities with legendary drivers, Q&A sessions, and fine wine and cheese tastings among the myriad activities. 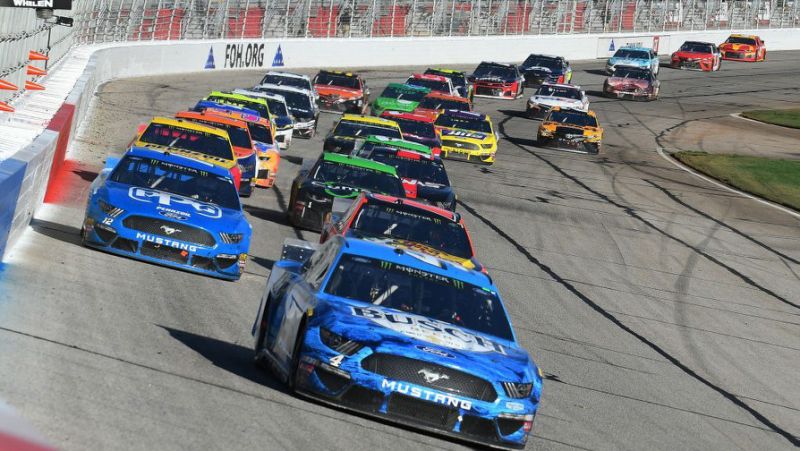