At this time, the U.S. is only able to support two MotoGP events. The support provided by the states of Texas and Indiana make it difficult for us, as a not-for-profit, to currently compete.

Mazda Raceway Laguna Seca extends its gratitude to all those whose combined efforts made the U.S. Grand Prix such an iconic event; it took all of you – fans, sponsors, motorcycle community, media, volunteers and, not the least, Dorna Sports.  Our pledge to you is to work diligently to return the MotoGP World Championship to Monterey, Calif., in the very near future. 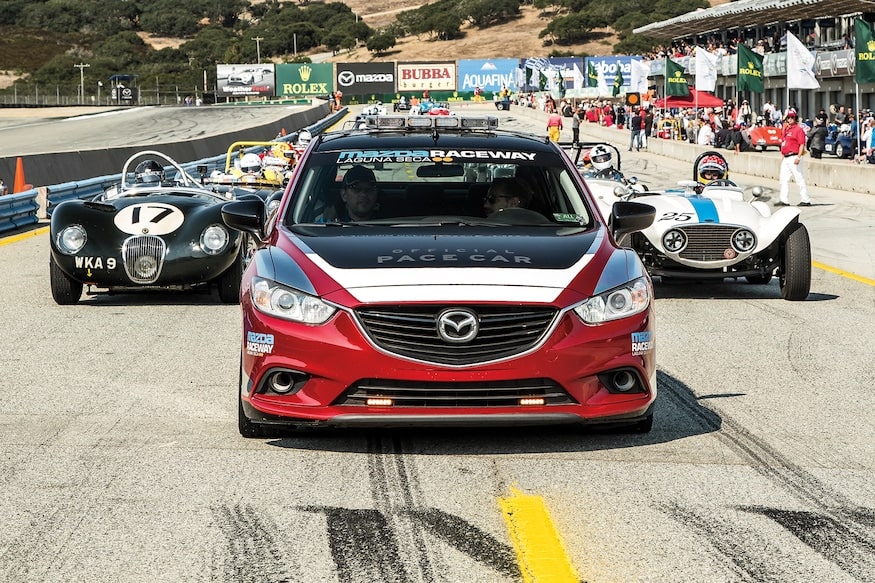