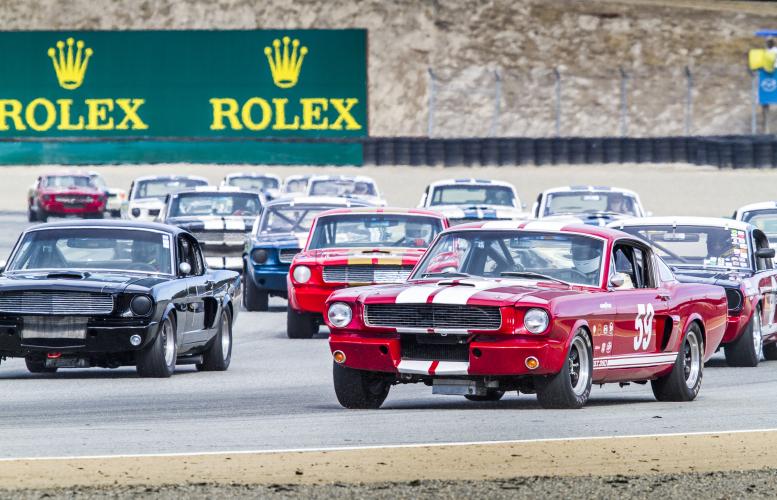 The five-race major event season in 2015 at Mazda Raceway Laguna Seca contributed $62.1 million to the Monterey County economy through direct trip spending of non-County visitors and produced $5.2 million in state and local taxes, according to a research study commissioned by the Sports Car Racing Association of the Monterey Peninsula (SCRAMP) and completed by California State University Monterey Bay.

College of Business Assistant Professor Dr. Jarrett Bachman at the Institute of Innovation and Economic Development at CSUMB was the Principle Investigator with assistance from CSUMB Undergraduate Research Opportunities Center (UROC) student researcher Anastasia Wood and other students in the Sustainable Hospitality Management program. The study was conducted via attendee surveys randomly administered during all race days throughout the season. A total of 2,171 completed usable surveys were collected, including at least 415 surveys from each of the five race events.

The total direct economic spending was split over six categories and included $13.8 million in lodging, incorporating 53,558 room nights in Monterey County. $18.6 million was spent on food and dining, $12.3 million on retail, $5.7 on transportation, $8.9 million on entertainment (including $3.2 million in race ticket sales), and $2.8 million on other expenses.  All financial numbers reported are spending from non-county attendees only.