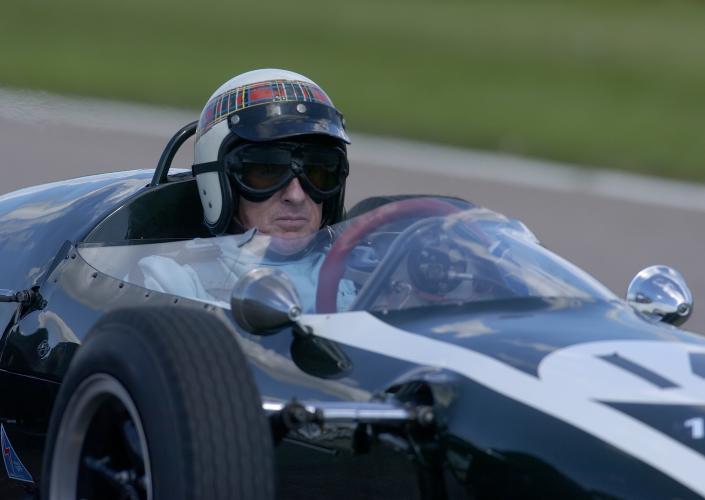 Stewart will be joined by current Corvette Racing star Tommy Milner as the two drivers share their tales from the track. Fans will be treated to untold stories from the grid as Stewart and Milner compare the racing world of old and new.

Following the discussion there will be a question and answer period where fans may interact with the drivers and ask questions.

The event will take place at the Corvette Picnic on Saturday, Aug. 17 at 12:25 p.m. in the Yamaha Marketplace.

One of racing’s most famous drivers, Stewart was a dominant force in Formula 1 for nearly a decade. Nicknamed the “Flying Scot” Stewart now lends his voice to television racing as a color commentator on ABC Sports.

Part competition and part pageantry, the Rolex Monterey Motorsports Reunion gracefully blends the racing world of old with all the exhilarating nuances of modern motorsports. From August 16-18, Mazda Raceway Laguna Seca’s world famous track is transformed into a motorsports museum featuring 550 historic race cars, and a weekend’s worth of race entertainment.

The cars, which are selected for their historical significance, authenticity and period-correctness, are divided into 16 classes, based on type of car, displacement and era of origin. In commemoration of its 60th anniversary this year’s marque will be the classic, American sports car – the Chevrolet Corvette.

Mon May 18 , 2020
Carolla and Dr. Drew Reunite on Tour Comedian and car enthusiast Adam Carolla returns to Mazda Raceway Laguna Seca this year to compete in the Rolex Monterey Motorsports Reunion, a cornerstone of the Monterey Peninsula’s Classic Car Week. Driving his 1988 Nissan 300ZX, Carolla will be featured in race group 6B. […] 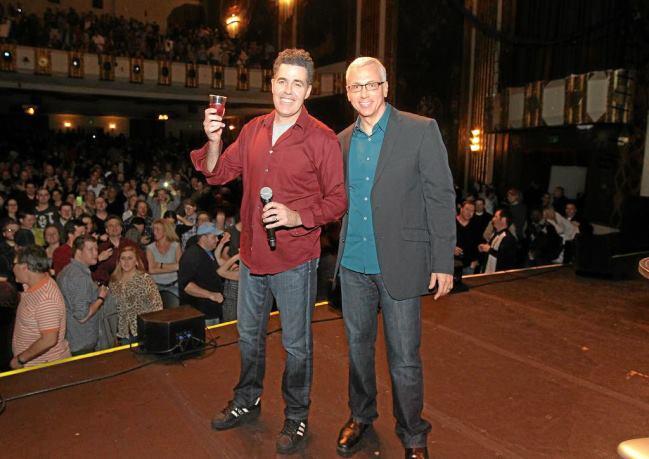