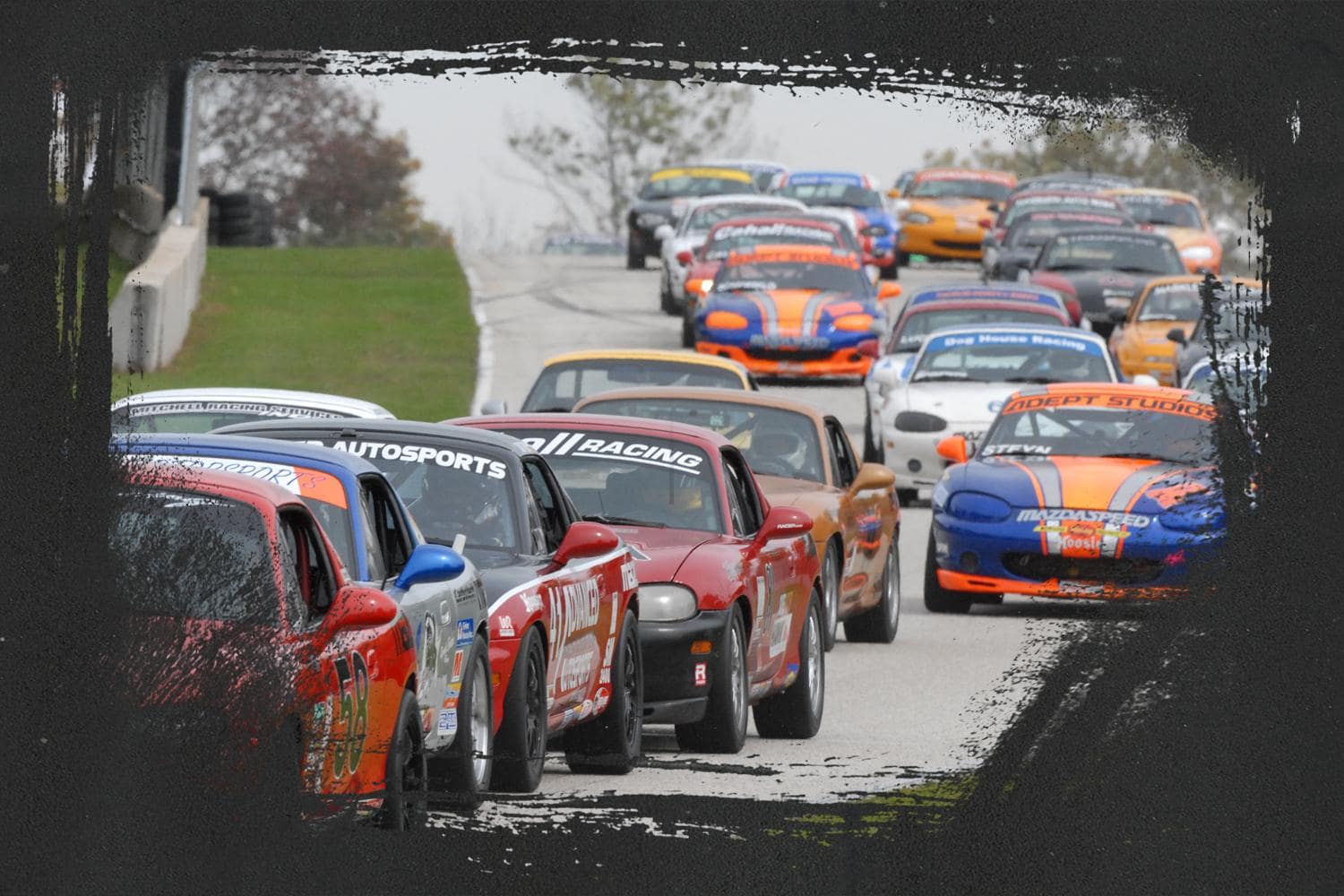 What: The SCCA National Championship Runoffs is the end-of-year championship race for the Sports Car Club of America Club Racing’s amateur competitors. Divisional champions and other top drivers from the SCCA’s 115 regions are invited to participate at the Runoffs, which consist of practice, qualifying and three days of racing, Friday through Sunday. National Championships are awarded to the winners of each class in a winner-take-all, single race format.

The following categories define the 27 classes that compete in SCCA Club Racing National events throughout the year and their participation totals determine which will take part in the Runoffs:

Tickets: Advance purchase general admission is $25 per day and $60 for a three-day pass. General admission and paddock is free for Children 12 and under with a paying adult. Hospitality starts at $300.

Broadcast: All races will be broadcast live and on demand at www.SpeedCastTV.com.