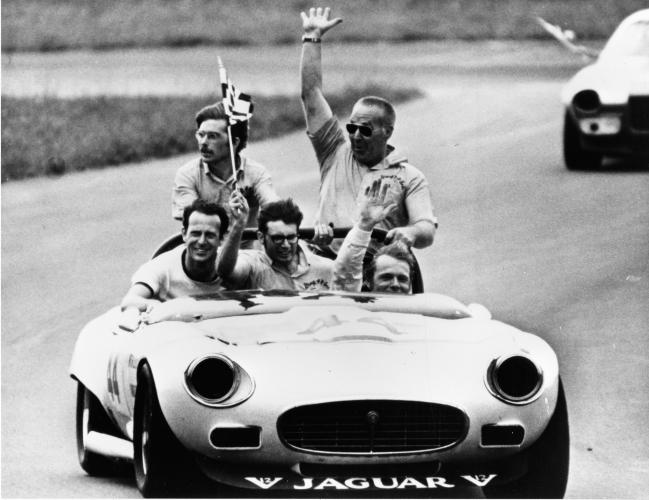 Eleven years before Phil Hill became the first American Formula One World Champion, driving for Scuderia Ferrari in 1961, he was honing his considerable talents in sports car races. One of 23-year-old Hill’s first prominent wins occurred in a Jaguar XK120 in 1950 at the inaugural Pebble Beach Road Races’ narrow 2.1-mile tree-lined course.

This winning XK120 helped Jaguar— and Hill—begin the ascent to many winning years for the Leaping Cat of Coventry. Next month, Jaguar Cars is celebrating its illustrious history, and the 50th anniversary of the iconic E-Type, at the Rolex Monterey Motorsport Reunion, August 19-21 at Mazda Raceway Laguna Seca, as the featured marque of the historic race weekend.

Jaguar is adding to the robust mixture of more than 550 historic racing cars with a special invitation-only selection of Jaguars in its elaborate Heritage Display that celebrate the marque’s significant achievements. Among the early confirmed cars are:

For 37 years, motoring enthusiasts have made pilgrimage to the Monterey Peninsula for the Monterey Classic Car Week, which is anchored by the Rolex Monterey Motorsports Reunion and Pebble Beach Concours d’Elegance.

Visitors to Mazda Raceway Laguna Seca will discover the race paddock to be bustling with the sights, sounds and constant car movement that few fans can enjoy at professional races. Race groups range from pre-1940 sports and touring race cars to the thunderous historic Trans-Am and Can-Am cars of the ’60s and early ‘70s. The most modern era cars will be seen in Group 6B’s ’81-’89 FIA Manufacturers Championship cars and IMSA GTP.

Complementing the paddock is the Yamaha Marketplace that features fan friendly activities, displays, automobilia and hard-to-find books. A number of dining options are also available. 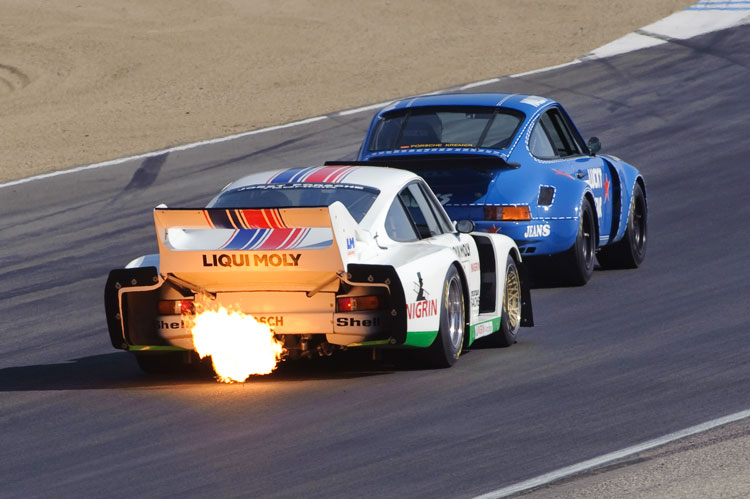