The Ferrari Challenge Trofeo Pirelli is one of the most popular one-make series, in part because it brings together complete track novices and those who already have competition experience. The former have their own Coppa Shell with a separate classification and final title, while the latter race in the Trofeo Pirelli, also with a title up for grabs, so as to avoid a one-sided contest and assure a good show, from expert competitors racing at a very high level, as well as gentleman drivers who can thus compete on equal terms.

The large hospitality area offers all the right facilities and it provides a nerve centre where drivers and the teams can welcome their guests and sponsors in an environment that lives up to their expectations. The facilities are also available to the sponsors of the Challenge, some attracted by the series itself and others who prefer to have a tie-in with specific drivers. They are keen to be associated with a prestige marque and also enjoy the media coverage on TV, radio, print media and Internet.

In the Challenge, everything is done to put drivers at their ease, with rules ensuring that Dealers and official preparation companies are the only ones authorized to enter cars. This rule has been in place since the very beginning of the Trofeo and allows for greater transparency in the running of the series, which would not be possible with entries from outside the organization. Events are often held at prestigious race circuits as part of a special event also run by Ferrari – Ferrari Racing Days – with the exception of a few that are run alongside top international events, such as the very first event staged at the French Le Mans circuit at the legendary 24 Hours meeting.

The classification features the two categories for the Trofeo Pirelli and the Coppa Shell for drivers running the 458 Challenge EVO. 2014 sees a change in the format of the weekend, featuring qualifying 1st session and race 1 on Saturday and qualifying 2nd session and race 2 on Sunday. On Friday testing and free driving sessions will be organized.

At each race, an extra point will be given for pole position, and one for the fastest race lap. All drivers still face a sporting contest that has always operated at a very high standard, with the races proving to be closely contested from start to finish. 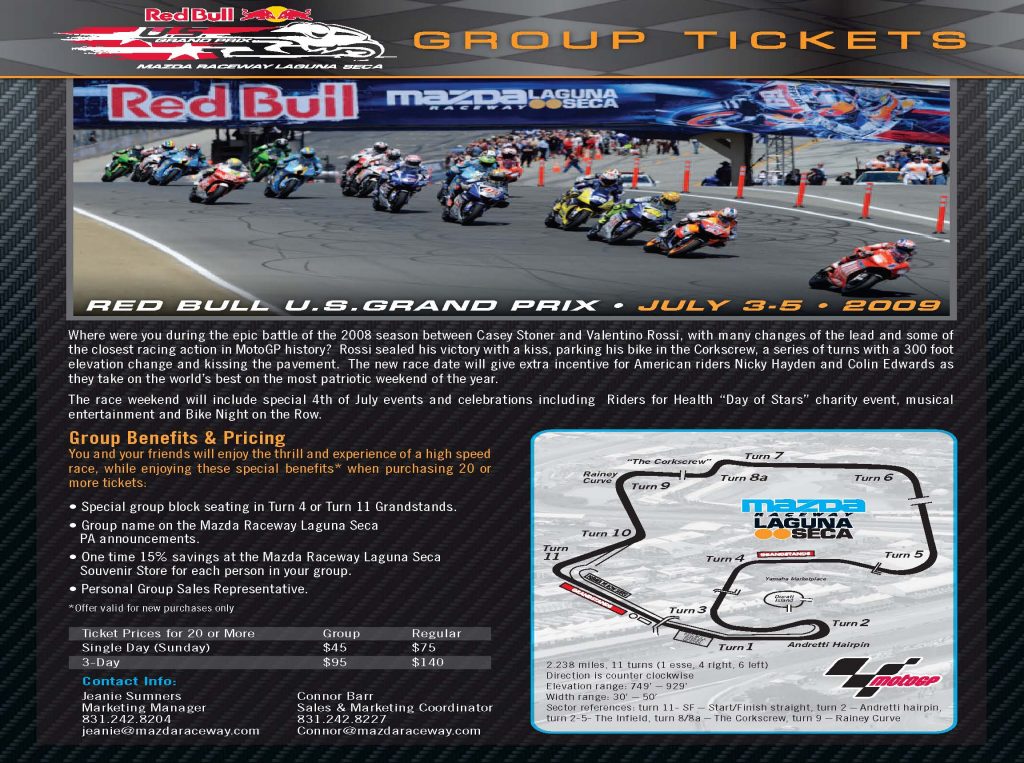