What:The Monterey Pre-Reunion provides guests with the chance to see more than 300 race cars competing prior to the following weekend’s big Rolex Monterey Motorsports Reunion. The paddock is bustling and the racing action intense as these historic cars, some of which are fully restored while others carry the patina of yesteryear, run in their respective race groups according to era, engine size and car type.

Tickets:  $25 per day and available for purchase at the paddock admission gate or ticket office. 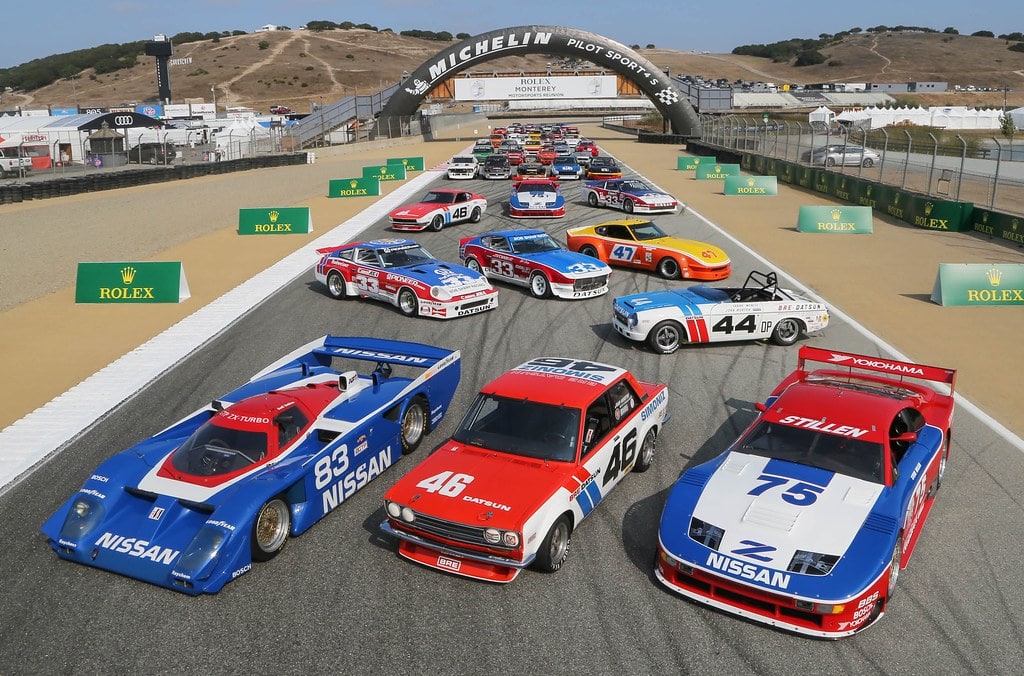