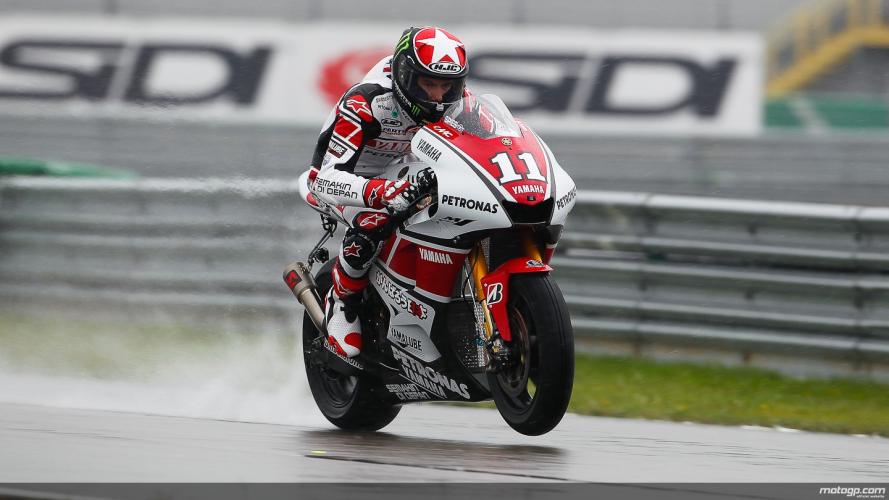 The iconic Maxda Raceway Laguna Seca circuit in California prepares to welcome the MotoGP paddock this weekend for the first of the two U.S. rounds on the 2011 season.  The event will be a special one for Yamaha Factory Racing; the team will again wear the special red and white YZR-M1 WGP50th Anniversary Edition livery as seen at the Assen TT where Ben Spies stormed to his first ever GP victory.

Last year saw Jorge Lorenzo triumph from a pole position start to take his first Mazda Raceway Laguna Seca MotoGP race win, his sixth victory and fifth pole of his 2010 season dominance. Team mate Spies is a three-time AMA race winner at Mazda Raceway and scored an impressive sixth place finish in his MotoGP rookie visit last year. Having won last time out in the red and white colors confidence is high for more success on home ground for the local hero.

Situated amongst the hills just a couple of hours from San Francisco, the Mazda Raceway Laguna Seca circuit claims jaw dropping elevation changes and possibly the most famous corner in the racing world, the infamous ‘corkscrew’. Weather can be unpredictable with cold misty mornings followed by dry hot days providing exciting racing for the American fans.”

“We are very strong at the moment with a great result at both Mugello and Sachsenring, we will try to continue to reduce our gap to Casey. I have had great moments in Monterey; above all last year when I won, but also in 2009 when I got pole position even with a big crash and at the end got a podium. Laguna is amazing; for the American style and atmosphere, but above all because of the corkscrew. I think maybe it is the best corner in the Championship, the place everybody wants to meet! I am looking forward to being back on my M1 there, riding to fight for the title!”

“It’s always exciting to race in front of the home crowd and it’s going to be a big event for Yamaha with the 50th anniversary colors being run again. They were lucky for me at Assen and hopefully they can bring me more luck in front of my friends and family. I’ve had some pretty good results in my AMA days at Laguna and I love riding the circuit. It’s going to be a serious race weekend but it’s also going to be a lot of fun so I’m looking forward to seeing a lot of old faces at the track. 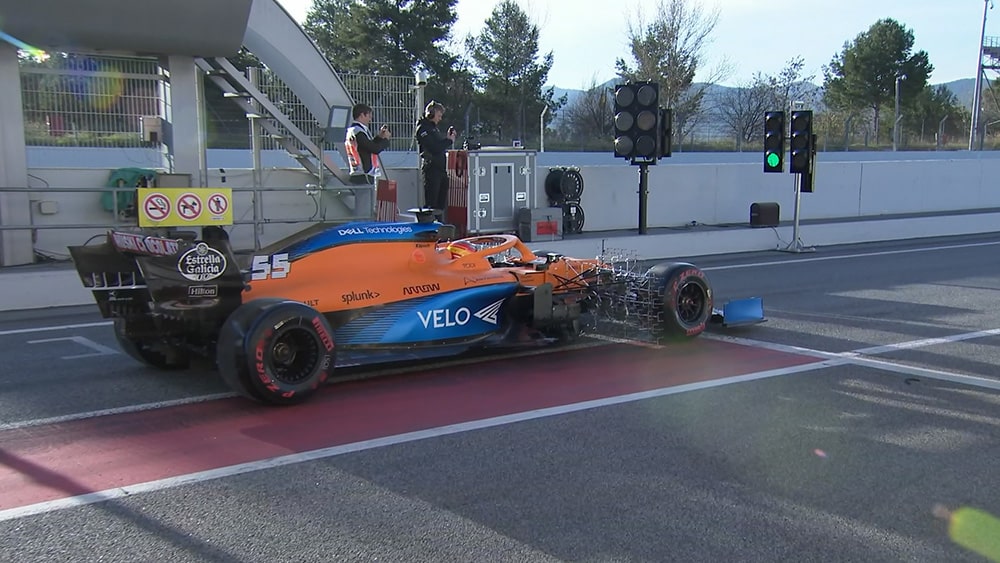