Complementing the impressive number of authentic competition Shelby Cobras thundering around the circuit in their dedicated race group (3A) at this year’s Rolex Monterey Motorsports Reunion, August 17-19, will be a collection of unequaled magnitude at Ford Motor Company’s onsite Shelby Cobra Heritage Display.

The Rolex Monterey Motorsports Reunion at Mazda Raceway Laguna Seca is a cornerstone, along with the famed Pebble Beach Concours d’Elegance, of Monterey Classic Car Week. The event is celebrating the 50th anniversary of the Shelby Cobra while shaping up to be a fitting remembrance of Carroll Shelby, who died May 10.

According to Ford Motor Company’s Group Vice President for Global Marketing, Sales and Service, Jim Farley, the weekend is going to be filled with everything and everyone that Shelby touched.

“There will never be another person like Carroll Shelby,” Farley said. “His legacy is forever immortalized within the walls of Ford Motor Company and the hearts of millions of automotive enthusiasts. The Monterey weekend will be a very special gathering and fitting tribute to the man who accomplished the unimaginable.”

Never before, and perhaps never again, will these cars – which helped turn Carroll Shelby’s dream into a reality and created the legend – be grouped together in one location. And while there will be hundreds of Shelby Cobras descending on the Monterey Peninsula for Classic Car Week and the Rolex Monterey Motorsports Reunion, none will be as historically significant as the featured cars in the Heritage Display, which include*:

Daytona Coupe (CSX 2299) – The most significant of the six coupes, this is the car that won the 24 Hours of Le Mans, Daytona Continental 24 Hour, 12 Hours of Sebring and the 1965 FIA GT World Championship. It was driven by Dan Gurney, Bob Bondurant and others. (Courtesy of the Shelby American Museum)

FIA Cobra Roadster (CSX 2345) – Probably the most significant Cobra. It compiled five FIA wins and was driven by Phil Hill, Bob Bondurant, Roy Salvadori, Sir John Whitmore and others. It is completely original and untouched, including tires, from its last win in 1965 at Rossfeld, Germany. (Courtesy of the Shelby American Museum)

USRRC Cobra Roadster (CSX 2431) – The most recognizable Cobra roadster No. 98 was driven almost exclusively by Ken Miles. (Courtesy of the Shelby American Museum)

Sebring Cobra Roadster (CSX 2128) – Known as the “Hey Little Cobra” roadster, this was driven by Dan Gurney and Ken Miles. (Courtesy of the Shelby American Museum)

Cobra Roadster (CSX 2026) – The first Cobra to ever win a race and a national championship, it was primarily driven by Dave McDonald, Lew Spencer and Bob Johnson. (Courtesy of the Shelby American Museum)

Cobra Roadster (CSX 2002) – The very first Shelby factory race car and the third Cobra ever built, it was driven by Billy Krause and others. (Courtesy of the Shelby American Museum)

Cobra (CSX 4000) – This was the first re-creation of the famed Cobra, which has become the most replicated car in history. (Courtesy of Shelby American)

Cobra 289 Dragonsnake (CSX 2427) – This is the only “Stage III” factory Dragonsnake Cobra ever and is also the only original yellow and Weber-inducted Cobra sold to the public. It has undergone a meticulous, multi-year restoration that earned it a nearly perfect score at SAAC’s concourse. The car cost $8,695 in 1964. (Courtesy of Steven Juliano from Pelham Manor, NY)

Advance general admission tickets start at $50. A three-day ticket is only $130 and includes a complimentary souvenir magazine. Children 12 and under are free with a paying adult. Hospitality options begin at $200 per person. 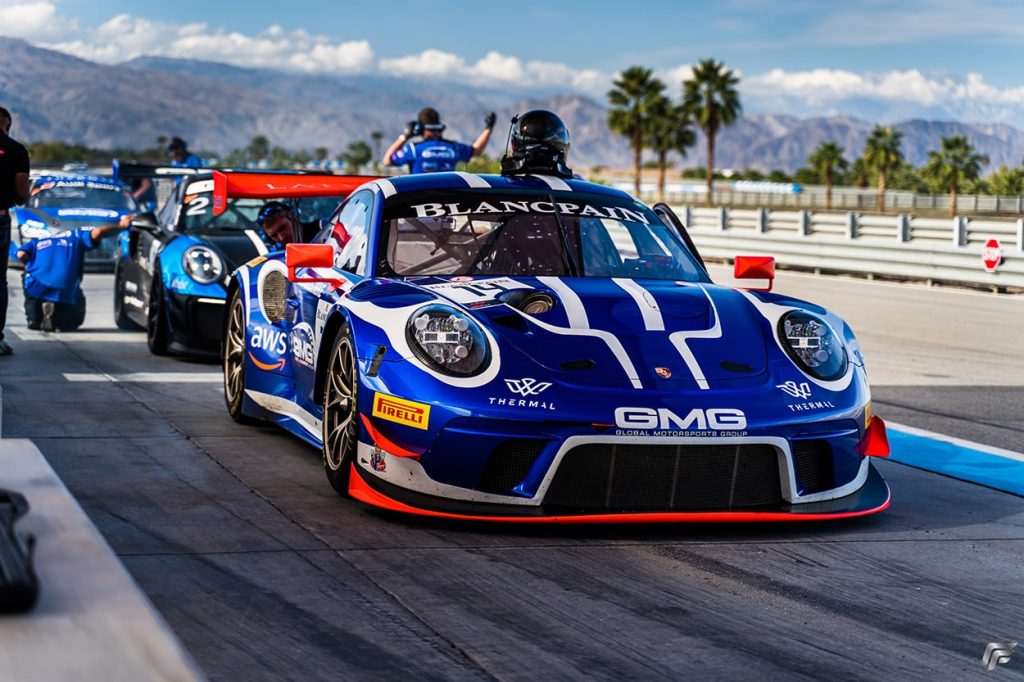