Two stalwart names in the colorful history of Shelby American, Peter Brock and Bob Bondurant, will share some of their stories of those early years at the Picnic with Shelby Cobra Saturday, August 18 at the Rolex Monterey Motorsports Reunion. The 30-minute picnic begins at 12:15 p.m. in the Ford Motor Company display, located at Mazda Raceway Laguna Seca’s Yamaha Marketplace.

Peter Brock was instrumental in Shelby American beginning in 1962. As a young designer, he dove into the entire design image of the company. He designed race car liveries, the details that became the Mustang GT350, company logos, shirts and ads. But he will be most remembered for designing the Daytona Cobra Coupe that competed against the giants of Europe…and beat them.

Bob Bondurant was one of the early drivers for Shelby American. Bondurant won 1963 Grand Prix of Riverside in a 289 Cobra and then went to Europe in 1964 with teammate Dan Gurney to compete and win the GT class at the 24 Hours of LeMans in a Shelby Cobra. He won seven out of 10 FIA World Championship races in America and Europe, driving Shelby Cobra 289 Roadsters and Daytona Coupes. This secured the 1965 FIA GT Championship Title for Ford and for the Shelby team, a first for an American to win the Championship in an American car.

“The Picnic series is a way for some of the legends of motorsports to share their lively stories with our guests attending the Rolex Monterey Motorsports Reunion,” explains Gill Campbell, CEO/general manager of Mazda Raceway Laguna Seca. “There will be no shortage of stories with Pete and Bob.”

The Picnic will be moderated by Murray Smith, an authority in motorsports and annual participant in the Rolex Monterey Motorsports Reunion. Smith’s knowledge allows him to bring out some of the untold stories.

“This is my third year hosting the picnic and I take great pleasure in asking the pointed questions to elicit unabashed stories from the gentlemen,” Smith says. “It can be a cat and mouse game, so it’s a fun challenge.”

The Rolex Monterey Motorsports Reunion will run 17 race groups, from pre-war to stock cars. With this year’s Shelby Cobra as the featured marque—celebrating its 50th anniversary—a full grid of 45 period- and mechanically-correct 1960s Shelby Cobras will line up, making for a thunderous start to their race. Add to that more than 200 Shelby Cobras expected in the Cobra Corral, and it will be the largest gathering and tribute to the late Carroll Shelby. 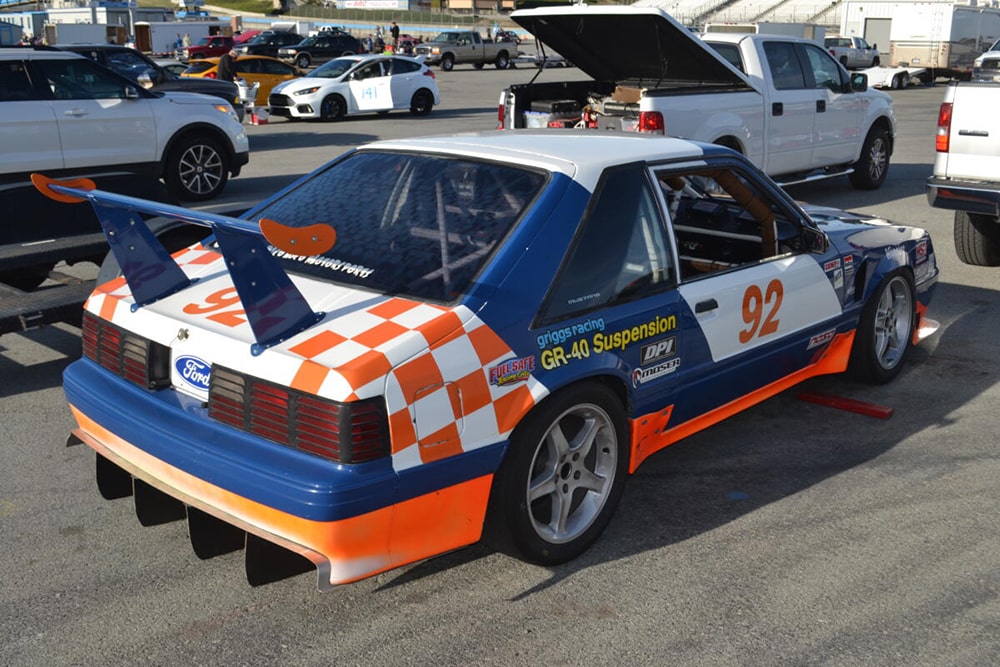