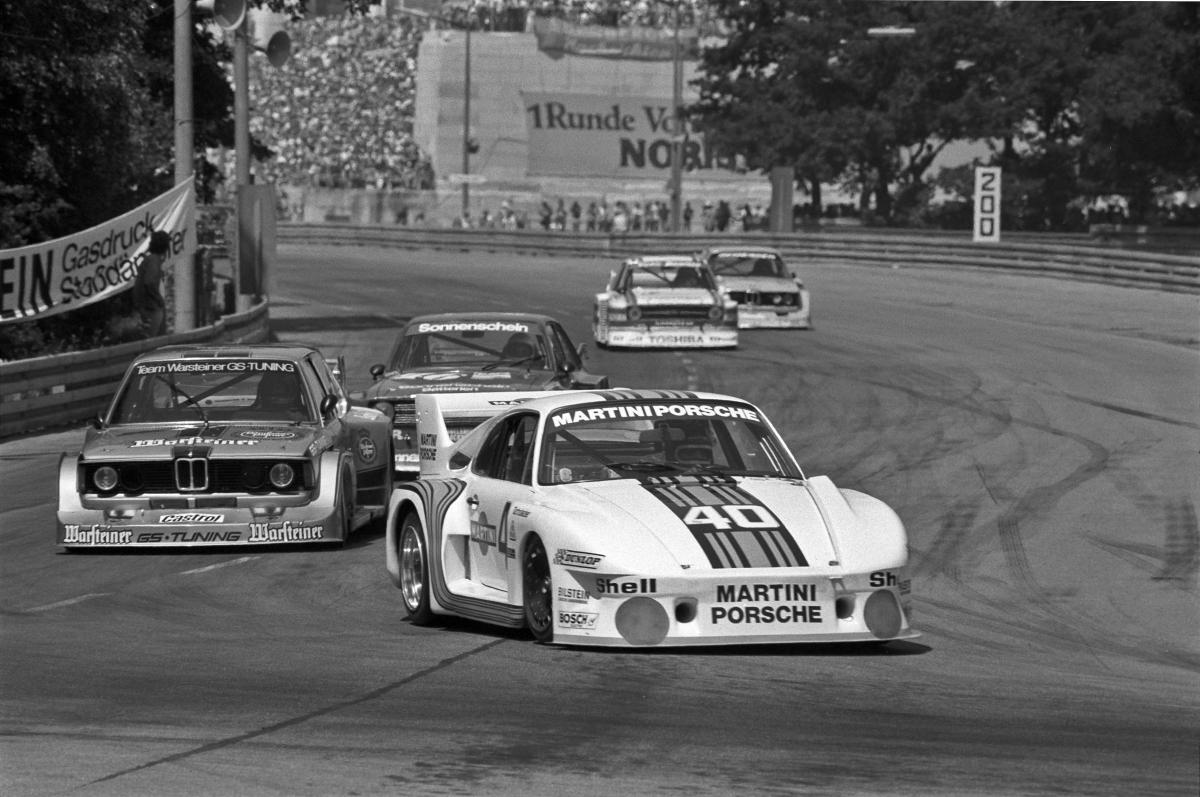 More than 350 Porsche race cars have been accepted to participate in the on-track racing during Porsche Rennsport Reunion IV, October 14-16. They will tackle the historic 11-turn Mazda Raceway Laguna Seca, where many of these same cars once turned a wheel in anger during their professional racing day.

Complementing the race cars in the paddock will be a very special display of approximately 50 Porsche race cars that will be showcased to Porsche fans, and each one has its own story. This includes cars from two very significant collections: the Porsche Museum in Stuttgart-Zuffenhausen, Germany, and The Revs Institute for Automotive Research at the Collier Collection in Naples, Florida.

Special cars from Porsche Museum include:

The Revs Institute is an internationally-recognized collection that focuses not only on the automobile as a technological device, but as an agent for social and economic change, and worthy to be considered among the masterpieces of creativity. This 501(c)3 not-for-profit educational foundation is a vast collection in the highly specialized field of automotive historical research, comprising an enormous resource on automotive history for scholars, historians, media, institutions and academia.

Cars from the Revs Institute’s exhibit: “Porsche: Designed to Excel” include:

“This is just a sampling of some of the significant Porsche race cars that will be visible for fans,” commented Gill Campbell, CEO/general manager of Mazda Raceway Laguna Seca. “With all the supporting entertainment, legendary Porsche drivers, vendors and fan activities, Porsche Rennsport Reunion IV will be a delight for everyone interested in motorsports.”

Thu May 14 , 2020
Local Cub Scout Pack to Benefit from Evening of Cycling The January 16th Twilight Cycling, presented by Rabobank, will benefit Cub Scout Pack 13 of Salinas. Scouts (boys and girls) as well as area bicyclists who are invited to experience the thrill of the 11-turn, 2.238-mile world famous race track […]