Driver, team and manufacturer titles all in play in Monterey 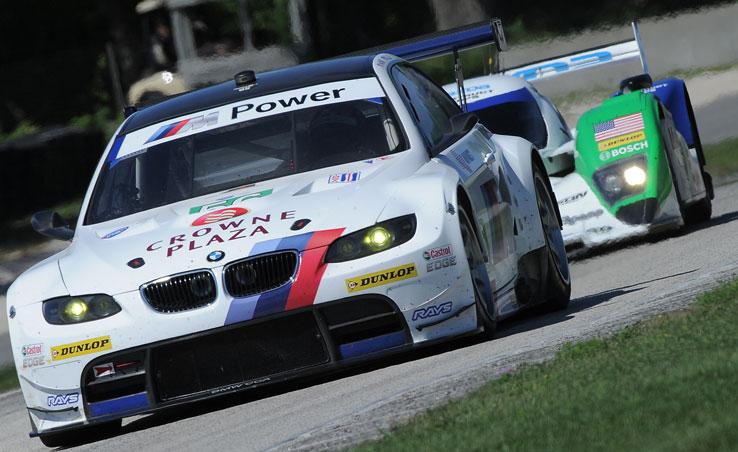 The championship chases in four classes of the American Le Mans Series are beginning to come more into focus. There are 55 points available to winners in the final two rounds – 25 points at Mazda Raceway Laguna Seca and 30 at Road Atlanta’s Petit Le Mans. Heading into this weekend’s ModSpace American Le Mans Monterey presented by Patrón, here is how things stand…

LMP1: Dyson Racing’s runner-up finish at Baltimore combined with a fourth-place showing by Muscle Milk Aston Racing gives the Dyson team a 24-point edge over its chief rivals. Should the Dyson duo of Chris Dyson and Guy Smith earn the 25 first-place points and Muscle Milk’s Klaus Graf and Lucas Luhr finish third or worse, the Dyson camp will clinch the drivers and team championship. A DNF for Muscle Milk’s Graf and Luhr also will eliminate them from Graf title contention. On such DNF at Sebring for Muscle Milk is the difference.

Mazda and Dunlop lead the engine and tire manufacturer battles, respectively, by 28 points over Aston Martin and Michelin.

Porsche is now second in the manufacturer chase behind BMW, thanks to a win at Baltimore for Henzler and Sellers. BMW leads its German counterpart by 26 points and Chevrolet by 30 points. Dunlop is just four points up on Michelin among tire companies.

LMPC: This currently is the closest of the bunch. Genoa Racing’s Eric Lux moved to within one point of CORE autosport’s Ricardo Gonzalez and Gunnar Jeannette following the Baltimore race following Genoa’s runner-up finish there. A podium for the sister CORE entry of John Bennett and Frankie Montecalvo gave CORE a two-point lead in the team standings. 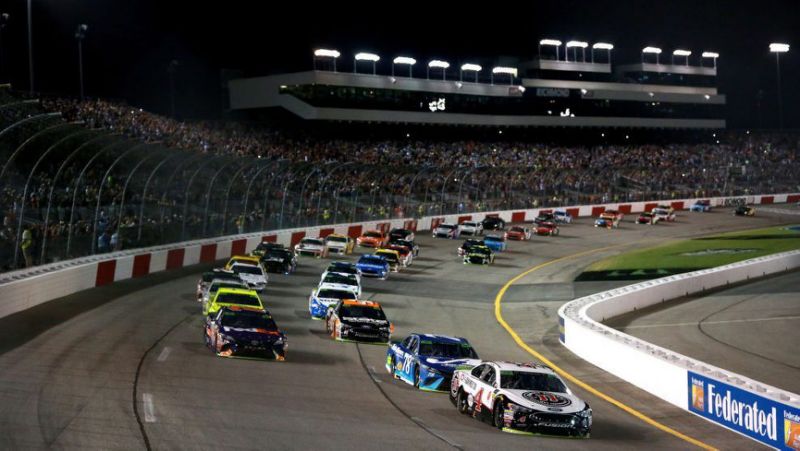