The Glitz and Glamour Springs to Life on Camera 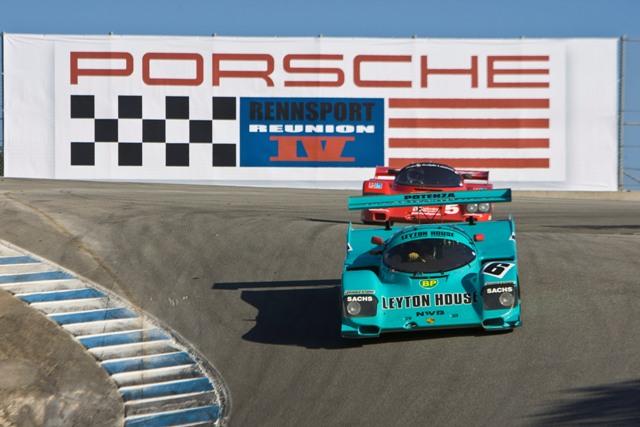 Catch all the action of Porsche Rennsport Reunion IV as the triennial event will be delivered right into homes on SPEED TV. The first-ever West Coast appearance of this event was held at Mazda Raceway Laguna Seca October 14-16 with more than 350 of the rarest Porsche race cars competing on the track and an unprecedented field of 1,300-plus Porsches staged in the traditional car corral area.

“Speed TV always has a way of capturing the essence of racing and off-track activities by delivering it to viewers in an entertaining fashion,” said Gill Campbell, CEO/general manager of Mazda Raceway Laguna Seca. “This will be a must-watch program for all motorsports enthusiasts, particularly Porsche fans.”

The Porsche Rennsport Reunion IV will be broadcast on Speed TV the following dates and times (all times are PT): 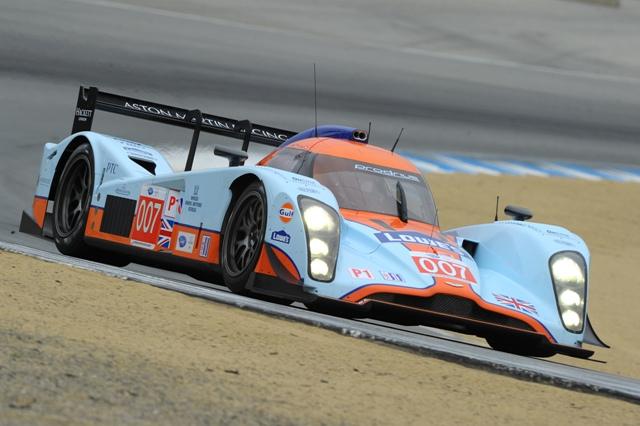