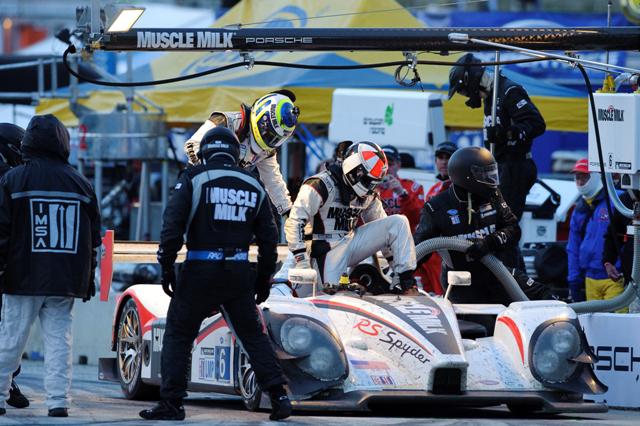 Every second in the pits is time lost on the race track . . . teamwork counts.
Pit stops in the ModSpace American Le Mans Monterey, presented by Patrón play a significant role in the race’s outcome. There are very specific rules and a unique style to pit stops, practices that trace back in the history of Le Mans-style racing. Two pit stops are typically made during sprint races (2:45). In longer races, such as the one at Mazda Raceway Laguna Seca, race cars will usually pit about every 50-60 minutes. 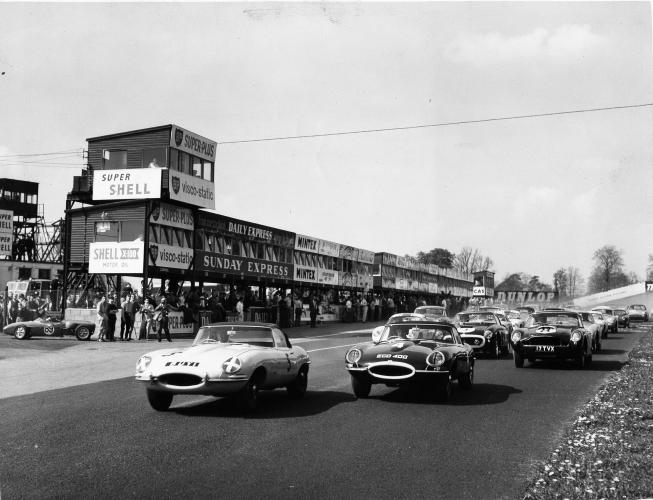