Yamaha Factory Racing set up for their ‘home’ race in Italy this weekend for the Gran Premio d’Italia at the Autodromo Internazionale del Mugello near Florence. Nestled deep in the Tuscan hills, the Mugello circuit is just over 300km from the team’s base in Gerno di Lesmo, near Milan. The track is a favourite for both Jorge Lorenzo and Valentino Rossi, with each scoring multiple victories across classes. Lorenzo can claim one 250cc win, two second place premier class finishes in 2009 and 2010 and the last two consecutive premier class victories in 2011 and 2012.

Rossi’s Mugello record includes one 125cc win in 1997, a 250cc win in 1999 and then an incredible seven-year consecutive premier class win streak at Mugello from 2002 to 2008, making him the only Grand Prix rider ever to take seven straight wins at his home race.

The Mugello circuit is one of the fastest tracks on the MotoGP calendar. With a straight of over a kilometre in length fans can expect to see some incredible speeds as the 1000cc machines get pushed to the limit. The rest of the 5.245km track is guaranteed to provide exciting racing with 15 turns, varied camber and gradient changes and high speed chicanes set on an extra wide track with many overtaking possibilities. 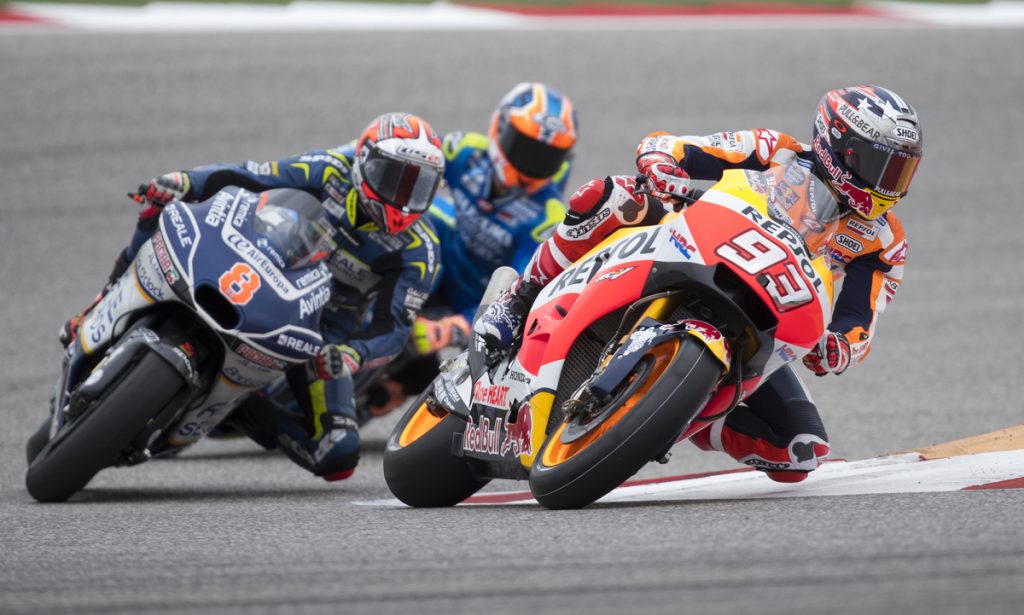