PORSCHE SHOWCASES HISTORY – AND THE FUTURE 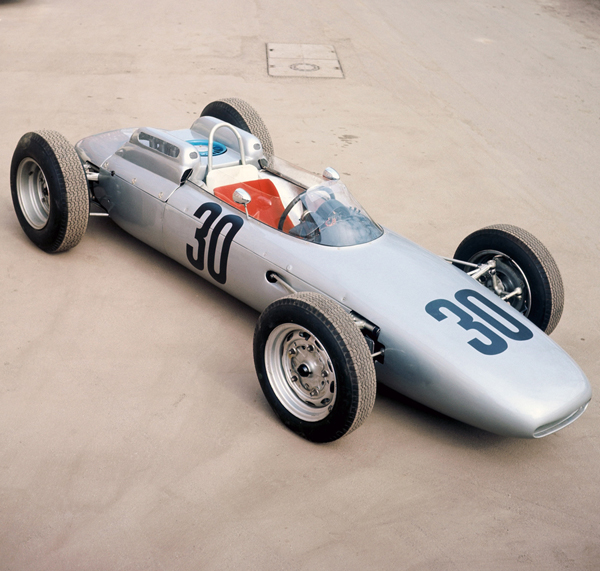 At the upcoming 36th Rolex Monterey Historic Automobile Races, held at Mazda Raceway Laguna Seca on August 14-16, the sound of the initial stirrings of over 450 race cars will be complimented by the exquisite growl of the newest, most daring and most advanced vehicle Porsche has produced to date, the 2010 Porsche Panamera gran turismo.

“We at Porsche are deeply honored to have been named the ‘featured marque’ on this, the 61st anniversary of the very first Porsche and the North American debut of the Panamera, the very latest Porsche,” added von Platen.

In addition to the 145 Porsche racers already entered by their owners, or one-third of the 450-plus field, Porsche will showcase the Panamera on the world-famous race track and will also provide display vehicles on site.

Along with the North American debut of the 2010 Panamera, four special cars with significant American connections will also be on site — all on loan from the new Porsche Museum in Germany:

Porsche-sponsored activities for the fans at Laguna will include a heritage display including former and current race cars, Porsche’s current showroom product line, and experts to answer Porsche questions. Porsche Motorsport North America, the racing arm of Porsche in the U.S., will also showcase its engine and chassis services for both professional and club/vintage racing, while the Porsche Club of America expects to have more than 400 Porsches in its club corral and will parade all its cars on the Mazda Raceway Laguna Seca. 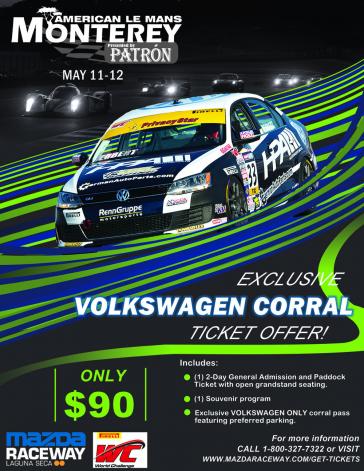