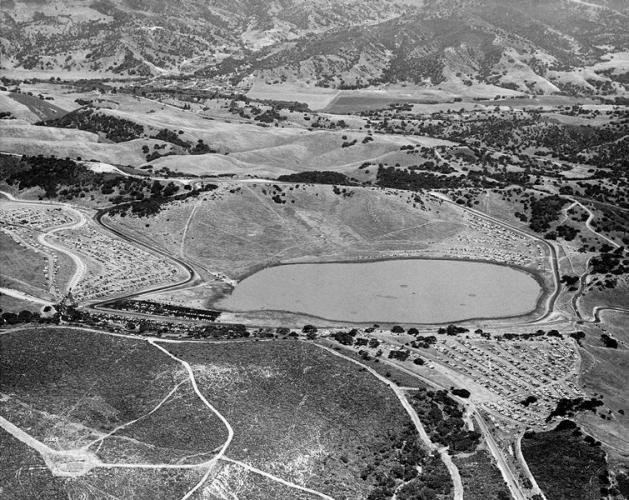 The rich and storied history of then-named Laguna Seca Raceway officially began November 9, 1957 with the inaugural race called the Eighth Annual Pebble Beach Road Races. This was a continuation of the racing through the forest at nearby Pebble Beach that began in 1950 and ended six years later.

But the story of how the track was designed and built in record time is an oft-forgotten story. Over the coming months to celebrate the 60th anniversary of the iconic Mazda Raceway Laguna Seca, stories will delve into some of the more memorable moments of the past six decades.

After the Pebble Beach Road Races took a tragic turn, the need for a safer course was deemed paramount. The popularity of the races and the financial impact to the community had impressed military authorities at Fort Ord.

Enter a group of civic minded businessmen who were willing to donate their time and money to keep sports car racing alive in Monterey. In mid-1957 the Sports Car Racing Association of the Monterey Peninsula (SCRAMP) was formed and began working with military officers. SCRAMP negotiated a five year deal and paid $3,000 to the Army for use of the land, and on August 7, 1957 a lease was signed.

SCRAMP began fundraising and collected $125,000 for track construction that began the first week of September. Amazingly, just 60 days after starting, the track was completed in time to host the first race in November where 100 entries were received and 35,000 spectators arrived.

Heading the task force was Wallace Holm. In his own words:

“I was chairman of the Site Development and Maintenance Committee for SCRAMP from 1951 to 1961 and like any young architect, I envisioned something as grand as the Empire State Building, but it didn’t just happen that way. Like many things that happen in life, the race track was created by committee. There were a lot of people working together negotiating deals and working out compromises.

“I was very lucky to have two things going for me: First of all, there was the wonderful Laguna Seca site that the Army and Defense Department allowed us to lease and the second thing was the excellent help that I had in building the track. Another beneficial thing that this great site had going for it was that it was located in a bowl where the spectators could see at least 90 percent of the race at all times.

“Granite Construction Company agreed to build the track at cost and they also agreed to wait for some of their money. We were fortunate to have one of the best road builders in the world working with us. Not only were we running a cost-conscious endeavor, but we were building the track on the fly.

“The plans that I drew of the track weren’t drawn until after the track was completed. We literally drew a rough diagram in the dirt, staked it out, and the bulldozers moved in and went to work. Building less than two miles of road was not a monumental task because we knew where the track was generally going to be.

“Some changes had to be made to our original concept because I didn’t know anything about race track design and several of the drivers who visited the construction site told us that some of the turns, as we originally conceived them, were too dangerous. Unlike architectural projects like the TransAmerica Pyramid, or other notable skyscrapers that make an almost immediate impression, it took time and promotion for the Laguna Seca track to establish its reputation.”

It has been reported that the Corkscrew actually came about when the crew, who were going to lunch, told the bulldozer driver, “Get down the hill any way you can.” Thus, legends are made. 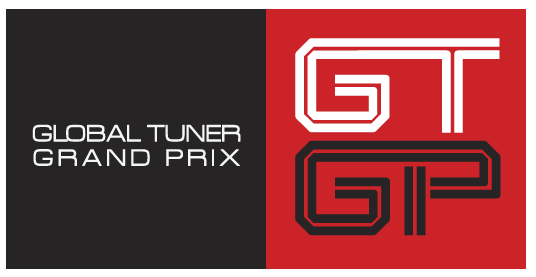