This entirely new series created by the merger between the GRAND-AM Rolex Sports Car Series and the American Le Mans Series retains the very popular format of races within a race, providing plenty of on-track action and constant passing.

Tickets: Advance purchase general admission: $65 for a two day pass. General admission and paddock is free for Children 12 and under with a paying adult. Hospitality packages range from $250-$510.

Sat May 9 , 2020
What: The Spring Classic, showcasing Nitro Revival, is an exciting vintage car race with unlimited sound that primarily celebrates the ’70s, ’80s and ’90s and some of the fastest cars around. This will be a relaxed showcase for phenomenal race cars that will appeal to racing and automobile enthusiasts nationwide. […] 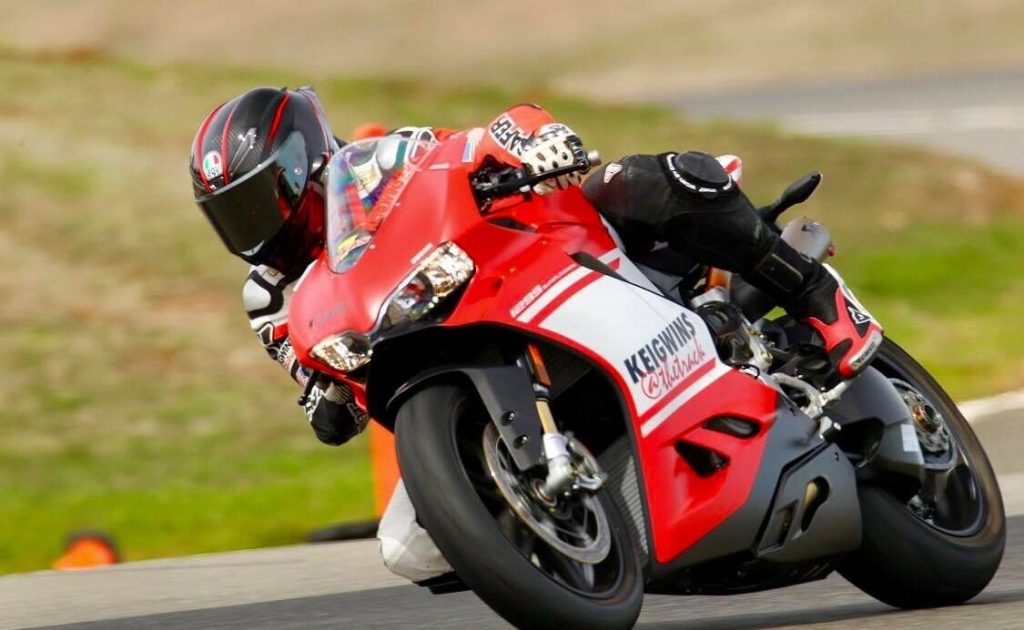