What: Described as a museum springing to life, the Rolex Monterey Motorsports Reunion is a cornerstone of the Monterey Peninsula’s Classic Car Week. Approximately 550 vehicles are invited to compete in the world’s premier motoring event, and are accepted based on the car’s authenticity, race provenance and period correctness.

This year, the 100th anniversary of the iconic Italian automaker – Maserati – will be the featured marque.

Tickets: Advance purchase general admission starts at $50 (Friday), three-day passes are $130 and both include a complimentary souvenir magazine. General admission and paddock is free for Children 12 and under with a paying adult. Hospitality packages range from $200-$510.

TV Times: Fox Sports 1 has the broadcasting rights to this event. Air dates and times will be announced in August. 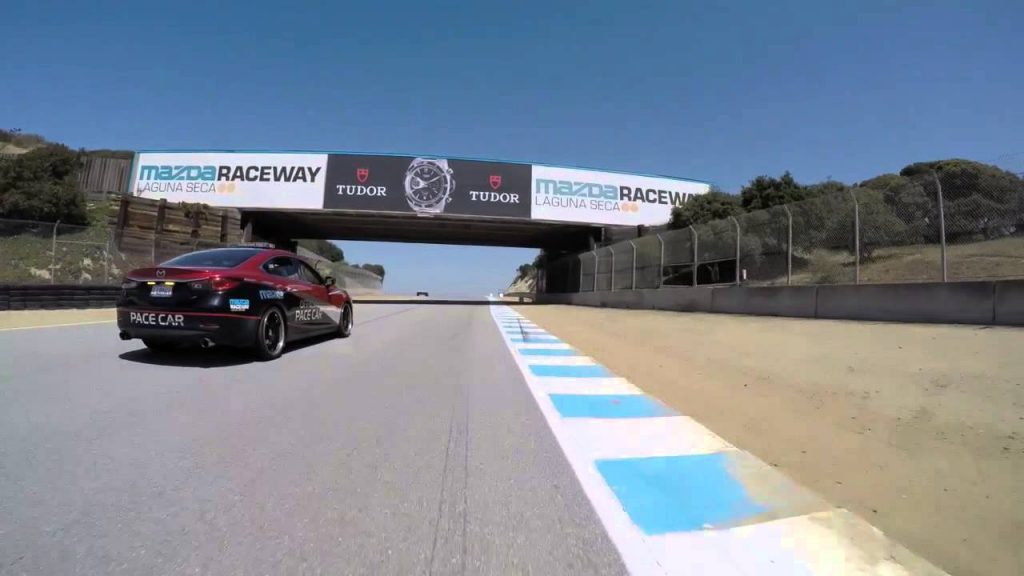