The Rolex Monterey Motorsports Reunion will celebrate the rich 100-year history of Maserati, one of Italy’s iconic luxury sports car brands that throughout the century has been deeply rooted in racing. The celebration will be held August 14-17, 2014 at Mazda Raceway Laguna Seca.

The Monterey Classic Car Week and Rolex Monterey Motorsports Reunion is a haven for international classic car enthusiasts. Centered around four days of on-track racing, visitors are immersed in more car auctions, shows, rallies and the world’s premier Pebble Beach Concours d’Elegance than anywhere else in the world.

“Maserati is a definition of not only luxury road cars, but some of the most remarkable sports cars and Grand Prix cars ever constructed,” says Gill Campbell, CEO and general manager of Mazda Raceway Laguna Seca. “Additionally, it is the 60th anniversary of the sleek Maserati 250F that first competed in the 1954 Formula One season with Juan Manuel Fangio and Sir Stirling Moss dueling behind the wheels of their respective 250Fs.”

“Maserati is celebrating its anniversary at key venues around the world, and the Rolex Monterey Motorsports Reunion in Monterey is unquestionably one of the highlights on the international calendar,” says Peter Grady, President and CEO of Maserati North America, Inc. “We look forward to showcasing the modern Maserati in the context of a heritage of century of building inspired automobiles that break the norm and define ‘The Absolute Opposite of Ordinary.’”

Maserati was founded in Bologna, Italy and officially started operation on December 14, 1914. The nucleus of the company was then represented by Alfieri Maserati and two of his brothers, Ettore and Ernesto. Though engaged in all matters technical and commercial of their new enterprise, they all at one point sat behind the steering wheel of their racing cars in the golden days of motor racing. A fifth brother, Mario, is credited with designing the famed Maserati logo, drawing inspiration from the Neptune fountain in downtown Bologna.

Maserati produced its first car in 1926 – a race car named Tipo 26. It debuted with a victory in the 1926 Targa Florio, the first of an endless string of wins which include two editions of the Indianapolis 500, 9 wins in Formula One and the 1957 F1 World Championship. Some of the most admired road-cars wear the Maserati Trident, including the world’s first production super-sedan, the 1963 Quattroporte.

At 100, Maserati is in the strongest position of its lifetime with two brand new sport-sedans, state-of-the-art production facilities and all-time record sales. Central to the celebrations will be the new Ghibli, the car that makes the legend of Maserati accessible with a price that starts under $70,000.

The Rolex Monterey Motorsports Reunion is one of the world’s premier historic racing events. A total of 550 historically- and period-correct cars are accepted to compete in 15 different race groups. For many, it is a motorsports museum springing to life, as authentic cars from as far back as the pre-war 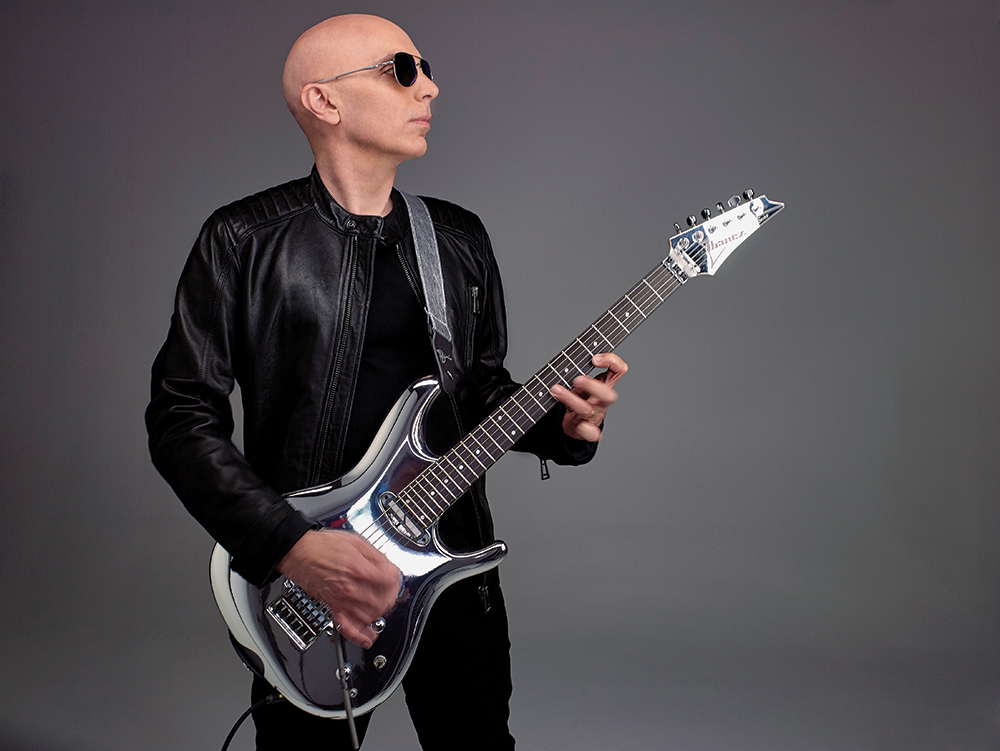