The races had heated competition that saw its share of competitors use every inch of the 2.238-mile asphalt and then some. Gallagher led all but two laps of the second race, though there was plenty of action in the front of the pack. The race was red-flagged with just under seven minutes remaining due to a spectacular crash by Bryan Ortiz in which his car went airborne. Ortiz walked away from the incident under his own power.

Race 1 winner Matt Cresci mounted a strong charge toward the end, but a third-place finish on the checkered flag meant that he would settle for the $25,000 second-place prize. Luke Oxner claimed the third-place $10,000 prize, and John Dean took the $5,000 BF Goodrich Tires “Driver Enough” award for passing the most competitors over the course of the two events.

“It’s unbelievable,” said Gallagher. “You can buy another MX-5 with the winnings and still have extra cash left over. Thanks to Mazda for doing this. What a great way to end the year.”

The Pirelli World Challenge concluded with championships being decided in the Touring Car divisions. Paul Holton (TC), Eric Powell (TCA), and P.J. Groenke (TCB) each swept both Saturday races in their respective classes. Holton and Groenke each secured season titles as well while Matt Fassnacht held on for the TCA championship.

“We got a little bit of weight off the car and had a clean weekend which is exactly what we needed to do,” said Holton. “Audi Sport, C360R – they gave me an absolutely phenomenal car today and I couldn’t have asked for anything more out of it. I’m not a guy that’s normally at a loss for words but I’m having a hard time finding them now. We call it the Grand Slam – the pole, the fastest race lap, and the win.”

The stage for tomorrow’s inaugural California 8 Hours was set with Christopher Haase earning Superpole honors for the No. 29 Audi Sport Team Land R8. The global GT3 and GT4 entries will do battle in the SRO Intercontinental GT Challenge during the longest professional endurance race in Mazda Raceway Laguna Seca’s 60-year history. The race starts at 9:15 a.m. and concludes at 5:15 p.m.

“My car was spot on for one lap,” said Haase. “We expected the track to be a bit more slippery because of the heat and adapted the car accordingly. I expect a very fast race tomorrow. I don’t think there will be many cautions, which means that every driver will have to do very fast stints.” 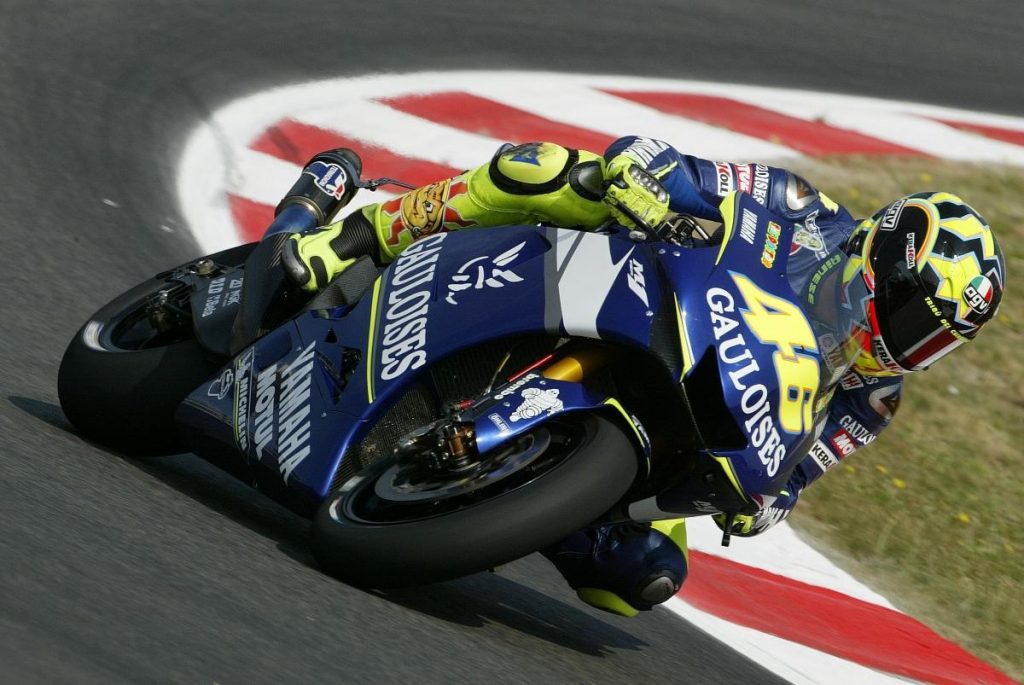