Reigning world champion and honorary local Jonathan Rea (Kawasaki Racing Team) was the first rider to take to the mic, explaining his feelings ahead of the weekend. Following an impressive performance in the Official Two day test at the beginning of the week, the Northern Irishman topped the overall timing sheets and he looks to take his third consecutive world title.  “I am very excited to be here in Phillip Island, it’s a circuit I really enjoy. My wife was born in the local town and I spend a lot of my off season here, so it’s a track that means a lot to me. Winter testing has been going quite well, I just hope we can keep working smoothly. I think the beauty of this season is that there are many riders who could win week in week out, so it’s important to do my best every single race and I’m looking forward to starting this weekend.”

One of Rea’s main title rivals for 2017 will no doubt be Chaz Davies (Aruba.it Racing –Ducati), as the British rider had a near perfect end to his 2016 season. Hoping to bring this pace forward into the new year; Davies has undergone a relentless testing program and feels optimistic:  “I think we’re taking the momentum we had at the end of last season into this one, and the level in WorldSBK is very very high. I think all teams are pushing extremely hard to get their bikes up the front, and no one is slacking off. It’s up to us to keep that form going, and to keep the long game in mind.”

Newcomer to the WorldSBK paddock Stefan Bradl (Red Bull Honda World Superbike Team) is looking forward to a new racing experience. In a paddock of which he has spent many seasons following, the German faces a new challenge: “A couple of things are pretty new for me, not only the manufacturer and the team but also the events, with having two races in a weekend.  We will try our best to be competitive; of course there is a lot of work in-front of us but we have always known this would be the case. Of course we didn’t expect to be perfect, and we will keep pushing as hard as we can. I’m looking forward to the weekend here and it is a great race track, especially to experience the summer here for the first time!”

British hopeful Alex Lowes (Pata Yamaha Official WorldSBK Team) is feeling confident following his pre-season testing, with some big changes taken on board for the YZF-R1. Working strongly with his team, Lowes looks ahead to what is set to be an interesting WorldSBK season: “The pre-season testing has gone quite well for us. We are on the same bike and with the same team as last year and they’ve done a fantastic job. I feel quite happy and relaxed going into this season compared to this time last year so I’m looking forward to it. I think we can do a good job and I can’t wait to get stated.”

Fergus Cameron, Managing Director, Phillip Island Grand Prix Circuit welcomed everyone to the stunning event which the circuit are thrilled to host year on year: “It’s wonderful to see how over a period of time this event has grown, I can say I have been here for every one of those Superbike event s and it has given me the opportunity to see the professionalism that the event delivers. We had amazing amounts of motorcycling activity here in February, and it really gives us the profile to becoming one of the best motorcycle circuits in the world, and I would just like to wish luck to all the riders.”

Daniel Carrera, Executive Director for Dorna Group explains: “First of all I would like to thank our partners in Australia, Phillip Island Circuit, the Australian government, Yamaha Finance and motorcycling in Australia for their support and co-operation. I think there is no better place to start the championship other than Phillip Island in the Australian summer. We always find a very welcoming atmosphere, and it is a pleasure for our championship to start the season here. I think we have a very interesting and exciting championship in front of us. We have new faces on our grid, and the combination between teams and manufactures is very powerful which will provide much excitement over the season. I would like to wish good luck to all our riders and teams.”

WorldSBK kicks off at 9.45am LT (+11 GMT) with WorldSBK free practice one, as the season prepares for a thriving 2017.

Sun May 17 , 2020
Take advantage of our dedicated and loyal motorcycle racing fan base by activating your partnership in our Marketplace. The Superbike World Championship, the only time it races in the United States, presents a phenomenal opportunity to interact with motorcycle and automobile enthusiasts. For more information, please contact Steve Fields at Steve@MazdaRaceway.com 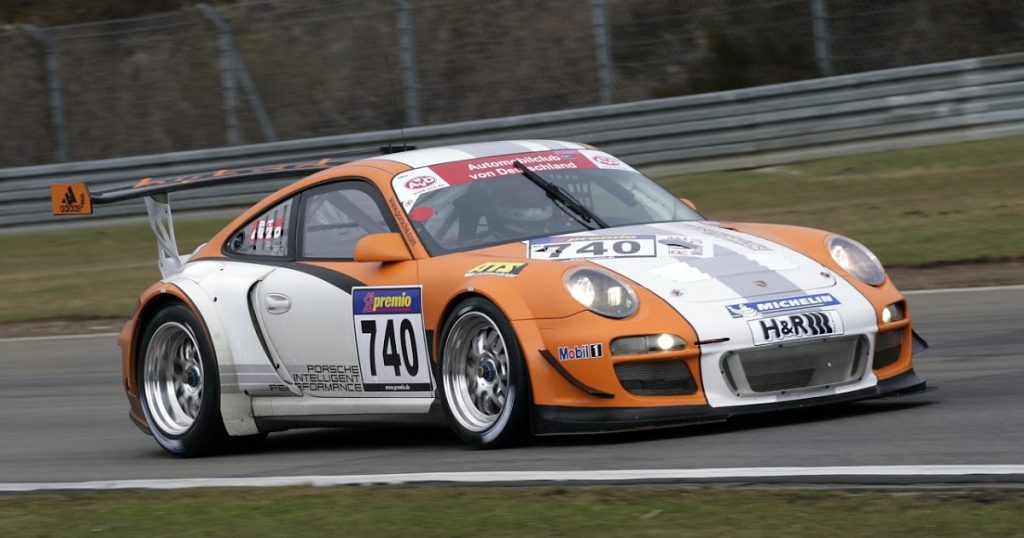