There is no denying the outstanding and unique photo opportunities that now exist as a result of the popularity of unmanned aircraft flying overhead. In fact, much of it is pretty darn cool.

While drones provide photographers and videographers with never-before-seen vantage points, it is a serious issue for many organizations that host public events where public safety is involved. This is why the Sports Car Racing Association of the Monterey Peninsula and the Monterey County Parks Department prohibit the use of drones at Mazda Raceway Laguna Seca.

A number of reasons went into the decision, one of which was that this facility lies below a commercial flight corridor. Airline pilots across the country are now reporting monthly encounters with unmanned aircraft. “Drone strikes” are becoming almost as frequent as “bird strikes” in pilots’ lexicon. This is occurring despite a Federal Aviation Administration mandate that requires small types of unmanned aircraft remain below 400 feet.

Public safety is the facility’s utmost priority. Take the incident at an east coast motorsports park, for example, where a drone crashed into a spectator stand and injured five people. The culprit wasn’t quickly and easily identified until the responsible party came forth later. The cause of the crash was a battery losing power mid-flight.

Prohibiting drones from sensitive areas and venues where large groups gather is prudent. That is until maybe one day when there are Drone Races at Mazda Raceway Laguna Seca. 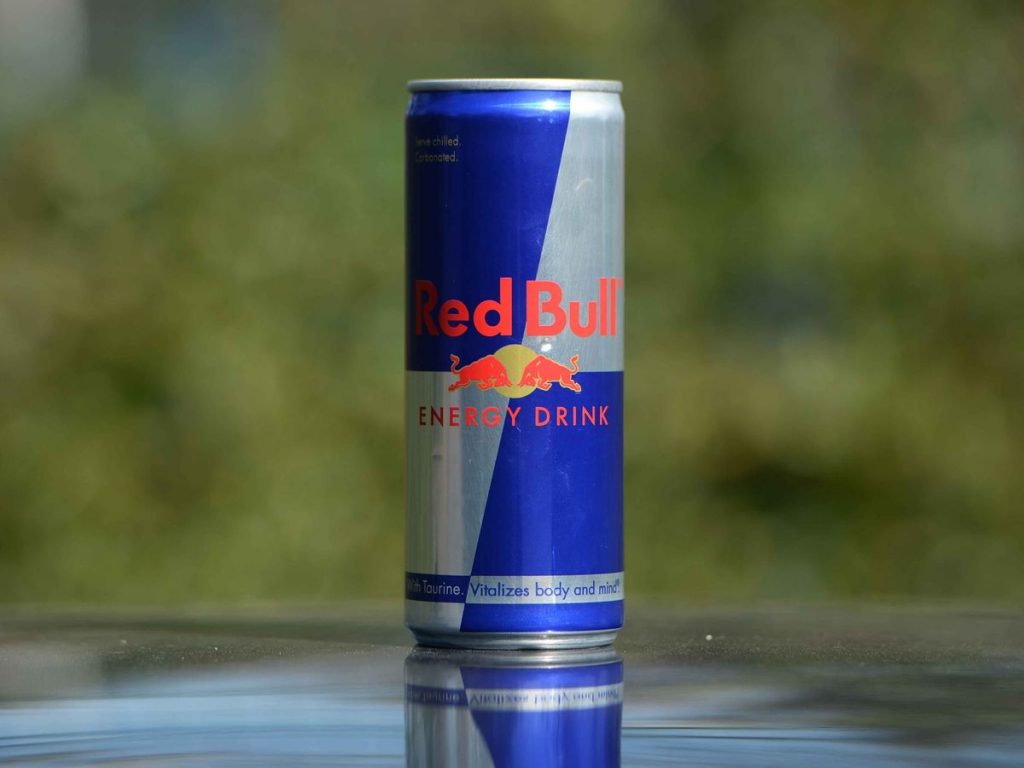